A Fixed Rate Loan is a loan where the interest rate is guaranteed to remain the same during an initial term, regardless of what may occur in the market with variable rate loans.

Traditionally lenders have offered terms of between 1 – 5 years for fixed rates, however some Lenders may offer terms of up to 10 years.

Fixed Rate term loans normally require the loan to be renegotiated at the conclusion of the fixed term, thus a 5 year fixed term loan would normally be required to be repaid in full at the end of year 5.

However most Lenders have the ability to arrange for the facility to revert to the Standard Variable Rate after the Fixed Rate term has expired. Thus a loan facility can be established for a 25 or 30 year loan term with the first 5 years, fixed at a specific interest rate.

Fixed rate loans are popular with borrowers that want to take a conservative approach to borrowing, as they guarantee that the loan repayment will be the same for the Fixed Rate period.

Many property investors have also found the Fixed Rate loans attractive products due to the product offering the comfort of guaranteed repayments.

Borrowers who take fixed rate loans need to understand that they are committing to a contract with the lending institution for the fixed rate term, and that should the contract be broken or the term changed, the Lender may charge the borrower substantial fees to cover the costs of breaking the contract.

These ‘break costs’ can be very expensive. The break costs are determined by many factors, such as the term remaining, the current interest rate environment and the amount of the outstanding balance. They cannot be estimated when the contract is taken out.

In addition to the potentially prohibitive break costs, many Lenders also restrict the amount of extra repayments that can be made on the loan during the fixed rate period.

The restrictions vary from lender to lender, and if you are thinking of taking a fixed rate loan, these restrictions may be a very important factor to consider.

Some lenders will provide you with the option of locking in the fixed rate prior to settlement occurring. This is referred to as “Rate Lock” and will involve paying a rate lock fee which will usually be calculated as a percentage of the loan amount.

This fee can be a significant amount, although some lenders will not charge a fee or may waive it.

If you choose this option, then you can proceed with certainty and complete peace of mind that the decision to fix your interest rate will not move between when the rate lock is effective and the rate that would be applicable on the day of settlement.

Most people who elect to Rate Lock do so at the time the application is submitted. It can be done later in the process— however, the lender can announce a rate increase at any time before settlement and once announced the opportunity to lock in the previous rate passes.

A “wait and see” approach carries with it the risk of missing out on the lowest fixed rate that could have been obtained.

If you decide to Rate Lock, make a note of the expiry date, as it will usually be in place for 90 days. If your settlement still hasn’t occurred when it expires, it will need to be renewed (including paying another fee) for it to remain in place.

This can be an important consideration if you have negotiated a long settlement.

If variable rates stay flat or decrease, you will pay less interest than if you fix your rate. This is on the basis that your fixed rate is higher than the variable rate over the same period. 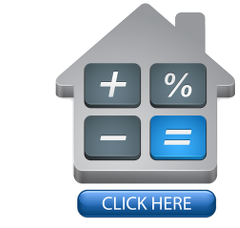 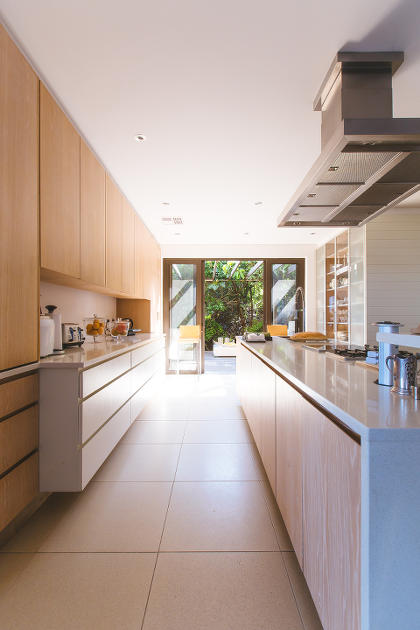 Powered by our: Host  Built by our: Designers